It’s no secret that government offices are hierarchical. NITI Aayog, officially a think-tank, is no different. The Vice Chairperson (VC) is at the top of the food chain, followed by the Members of NITI Aayog and the Minister of State in charge of the Planning Department. They are political appointees who serve at the pleasure of the Prime Minister. Below them, the bureaucracy. CEO (fancy term for Secretary to the Government of India), Special Secretary, Additional Secretary, Adviser (Senior), Adviser (plain! 😉), etc. (The list goes on! Checkout full list here). Here are some of my experiences dealing with this hierarchy in NITI Aayog.

NITI Bhawan has 6 floors. On an average, the room arrangement is something like this.

Here’s the formula to calculate the cleanliness of bathrooms.

The more powerful the occupants of a particular floor, the cleaner the bathrooms are. It’s also cleaner if they are closer to the powerful rooms. I remember going down to the First Floor several times to use the extremely clean ones there. Tip: You can’t use every bathroom in that floor. There’s one specifically reserved for Members.

Tip #1: If you ever visit NITI Aayog, and want to relieve yourself, go to the first floor

Every corner in every floor has a few steel/aluminium chairs (like the ones we see at bus stations?). 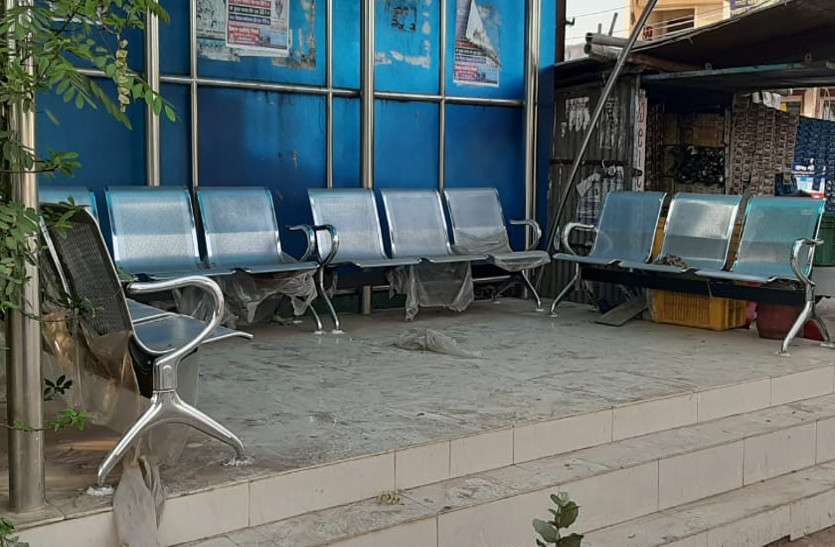 During my initial few days at NITI, I used to come in earlier, and wait for the rooms to open. Usually, I’d sit in one of these chairs. One morning, as I was sitting there and waiting for room to open, Mr. X came that way. As soon as he saw me sitting on these chairs, he said to me,

These chairs are reserved for the cleaning staff who keep the bathrooms clean for the powerful.

Tip #2: Don't sit on aluminium chairs if you are not a cleaner.

I was a Young Professional. One way to figure out what’s your position in the hierarchy is to check for the TA/DA allowance. If you are on “tour”, i.e. if you are travelling anywhere for official work, you get reimbursed the travel fare and room rent. I don’t remember the exact figure, but YPs get approximately INR 2250 per night per room. This is equivalent to what an Under Secretary would get. Of course, a few YPs took it quite literally. There’s a contempt for the older officials within the government who may have risen up to the rank of undersecretary or a deputy secretary is palpable. I’ve met countless fantastic officials who’s work ethic was impeccable, with a lot of experience. I’ve seen YPs refer to them as losers or kamchor or address them by their names, even though they are 3 decades older! Here many of you may disagree - why should we suffix something to the names just because they are older? Sure, you do that. Just be consistent. Next time, try calling out to the Vice Chairperson - “Hey Rajiv!”. No. They’ll not.

Tip #3: If you are less than an undersecretary, pls call YPs as sir or madam

I don’t know how to conclude this one. I’d have definitely forgotten a lot more of these visible and invisible signs of hierarchy in NITI Aayog. If you have seen such differences in your workplace, be it government or private, ping me! Let’s collate a list.

Arun is an Economist, passionate about Open Data and its potential to increase state transparency and accountability. Loves teaching. Previously worked at NITI Aayog. To subscribe to this blog’s mailing list, please enter your details here. Check your spam folder if you are missing updates. Thanks for subscribing!